Click through to hear samples, buy the albums or learn more.

Gráinne Holland is a singer/ songwriter, media producer/ director and occasional presenter as well as a facilitator of children’s workshops. Born and raised in Belfast, she was brought up with both Gaelic and English and attended the first Irish-medium school in the North of Ireland; Bunscoil Phobal Feirste. Her education undoubtedly fostered her love of traditional Irish music and culture.

Gráinne released her debut album of traditional songs with contemporary arrangements ‘Teanga na nGael’ in 2011 to great critical acclaim. She followed it up with a second studio album ‘Gaelré’ in 2015 which was published under the Gael Linn label. In 2019 Gráinne released her first album of her own original songs. It was produced by renowned musician Brian Finnegan, recorded by Seán Óg Graham at Bannview Studios and features the best of Irish and Scottish musicians including Aidan O’Rourke, Liam Bradley, Brendan Mullholland, Niamh Dunne, Cormac Mac Carthy, Paul Dunlea, John Joe Kelly, Conor McCreanor and Steve Jones. The songs were inspired by life, love, grief and loss, motherhood and the healing power of nature.

She presented BBC music and arts series ‘Cuisle’ as well as 4 BBC Radio Ulster Series’ exploring traditional Irish Singing in Ulster. She is also a freelance producer and has produced programmes for BBC, TG4 and RTÉ.

Gráinne recorded a collection of children’s nursery rhymes, songs and poems for Irish language organisation ‘Altram’ which were published as a Book & CD titled ‘Ceol Leat’ in 2016. She facilitates workshops for children’s groups and schools based on the material from the book.

Gráinne has just released a Book & CD of her own compositions for children titled ‘Ceol na Sióg’ which means the music of the fairies. The book is beautifully illustrated by renowned artist Andrew Whitson and published by An tSnáthaid Mhór.  The songs are all inspired by the beauty and magic of the natural world. 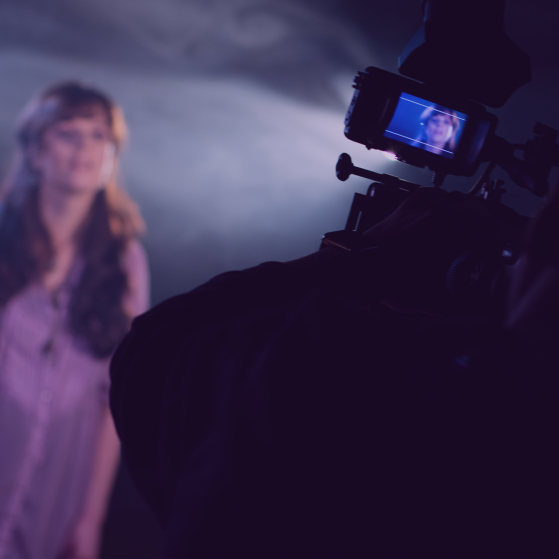 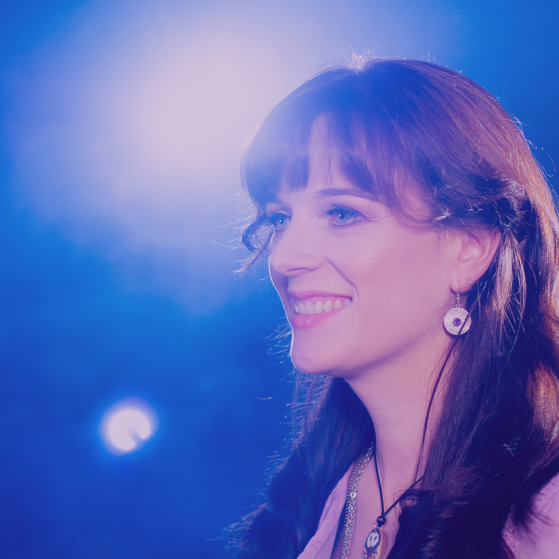